A Message Concerning The White Rapper

Hip Hop and Rap music is a Black form of art. It is not a white form of art. Most people will agree, and anyone who does not agree is trying to fool their own self. Black people can and do sell Hip Hop and Rap music, and are successful at doing it. That is not an issue. Black artists do not have a problem independently entering the industrial markets of the music world and selling their recordings and performances for a profit. There are plenty of past and current examples of Black individuals who successfully exchange their products in multiple arenas of the entertainment industry. The Black nation supports these artists, whether someone believes it or not, the same way it always has and that is mainly through validation. Unfortunately, many people believe that Black people do not make up a significant amount of the consumer record sales and that it is pointless to cater to the Black demographic if you want to sell music, or entertainment as a whole. That is a lie. Black people are a large portion of the consumer body worldwide and make up a great amount of consumer record sales, when it is valid to do so. The Black consumer, however excessive to some or perceivably invaluable to others, is not a foolish consumer. It is time for the Black nation to openly reject these lies and rid itself of those who exploit its markets.

It is time, Black nation. 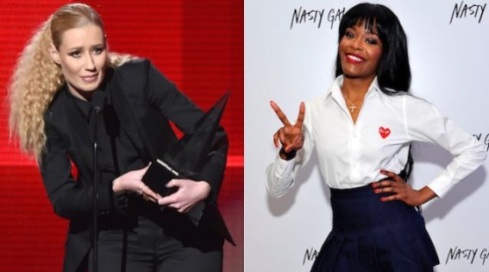