The Black man and the Black woman are still in a peculiar economic and social position across the entire globe. As the African Union is currently making dynamic strides and strong political moves to solidify a much long overdue stake-hold of the great continent of resource rich Africa, the Black world is still positioned to beg for change instead of creating it for themselves.

The African American Union is nowhere to be found. While the resources of Africa are still being squabbled over, and their Black political body seems to be continuing their own economic and sociopolitical fight to retrieve what was lost, the economic and sociopolitical body of Black American is still maintained within the crux of a dominant white and Eurocentric value system. The Black American still to this day finds him and herself evaluating his and her success against the white man and the white woman. It appears that it will be another fifteen generations until the Black man and woman in America understand that it is only through ethnocentric reevaluation from which true cultural and community wealth is built. The Black man and woman have not learned this and much of the problem can be attributed to the psychic violence against Black people from the omnipresent barrage of American popular culture, which teaches everyone to believe in their own individuality and self success attaining prowess. This ideology is suitable for many white people, but is not for the majority of Black people. Black people as a community cannot afford to uplift one singular individual up and out of the Black community. That process of elimination is nothing more than an exiting of our most valuable resource and that is the successful and economically enriching human resource. Our community mechanism is a very different one from any other and it is imperative to maintain our most precious assets as much as possible. These individuals must be able to bring back to the Black community what they have obtained and intelligently diffuse their wealth in a manner which will benefit them as well as the community as a whole. The Chinese and the Koreans do it, so can we.

The Washington Post recently published a series of articles about the economic downfall of homeowners living in Prince George’s County, Maryland, just outside of Washington DC.

Prince George’s County, historically within the last twenty years, was known as the neighborhood with the largest concentration of Black millionaires. Unfortunately when the subprime lending scandal blew over and many homeowners lost their home equity, Prince George’s County was one neighborhood that was hit the hardest. The predominately white communities surrounding the predominately Black enclaves have been able to recoup the majority of their equity since, however the Black neighborhoods have not been. The main reason is because no one wants to move into an all Black neighborhood simply because of this country’s racist psychology about Black people. This Black neighborhood boycott has kept the property value down in this particular neighborhood and the homeowners who have managed to stay are at their wits end. The problem is also compounded by Black people who flee the neighborhood, and rightfully so if they believe they are ruining their children’s future, and the Black people who boycott the neighborhood and choose to buy in the predominately white community believing their home equity is safer there. It is understandable to make these decisions from an individual standpoint, but this thinking only furthers the vulnerability of the Black community. It renders the Black communities as nothing more than neighborhoods, until another group buys in and creates a community out of what we have disposed of.

It is situations like the one in Prince George’s county when an African American Union would have probably done some good. Their could have been an effort to garner some financial and homeowner guidance to the community which could have educated them about the reality of American homeownership and real estate. The fact is that affluent Black people love to live around other affluent Black people and it is more important to protect the fact than to wish it the best and let it fend for itself. Those homeowners could have had an educated and culturally responsible real estate professional inform them of some of the pitfalls of refinancing and accepting new mortgage terms with new lenders. They could have probably been educated on the fact that home equity is not as important as holding on to the tangible asset of the actual home and the land in order to pass on to their children. They could have been informed of the reality of debt and how to manage it in a mature way so that even after accepting an initial loan that may have been out of reach when they first signed, that the community could have pooled their money together to save itself in entirety.

We must come together in order to defend ourselves from the economic and psychic violence which has plagued us for five hundred years. Too many of us are economically vulnerable and psychologically misguided. We can only reshape our children’s destinies for the better if we form true Black communities and work for ourselves together. 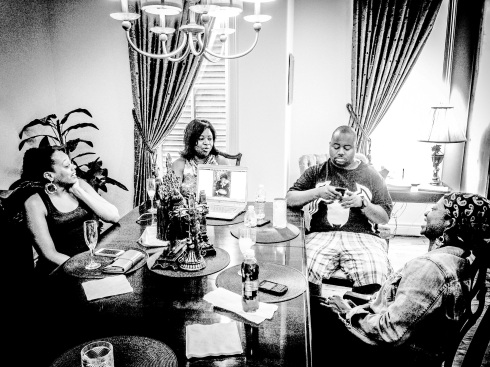 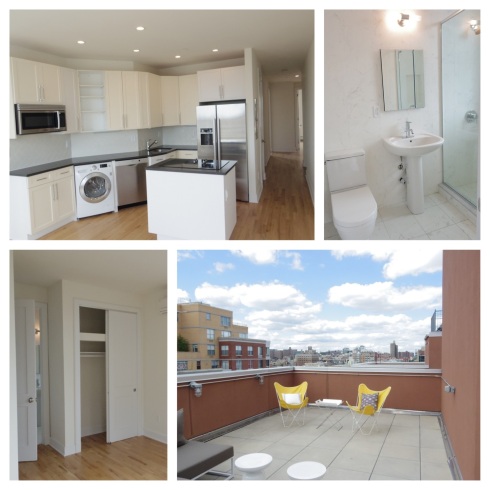 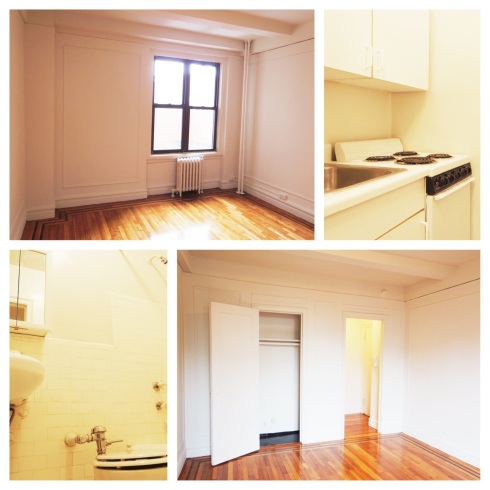 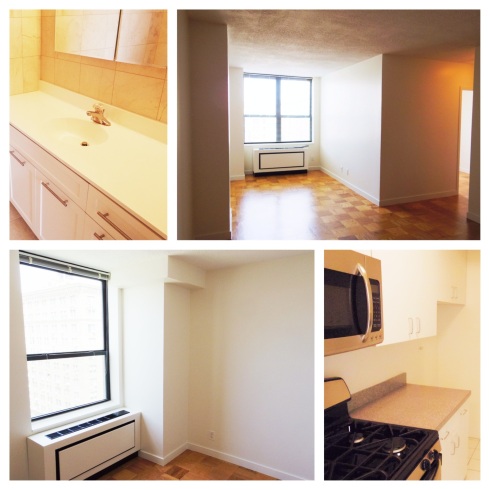 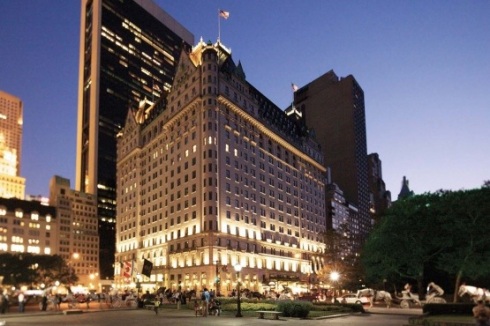 The most important part of living free is where that freedom resides. 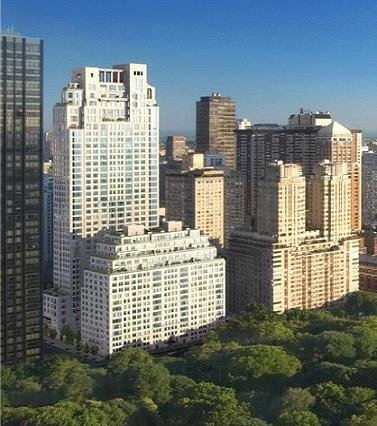 A home is where life is explored most. 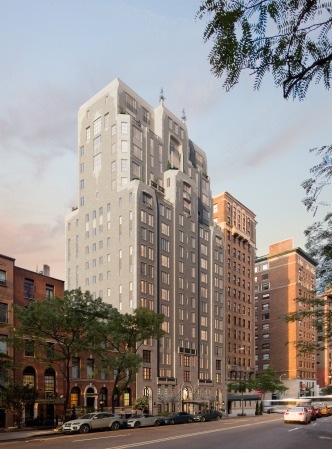 History can still be a part of the future. 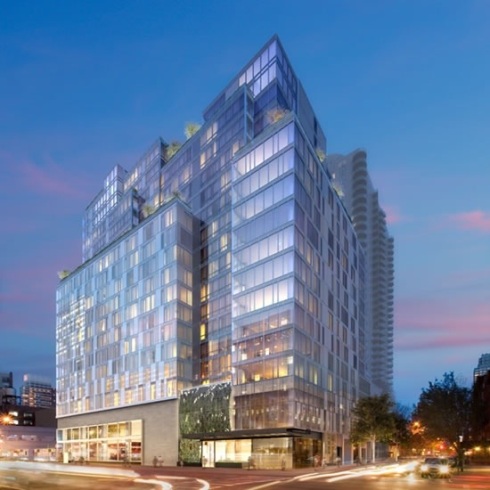 The magic is what’s inside the home. 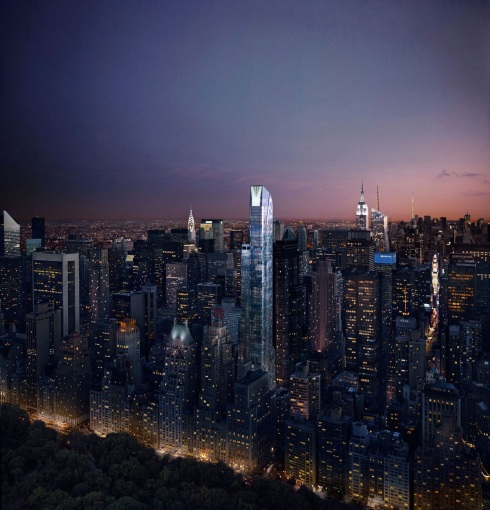 The future is in the design. 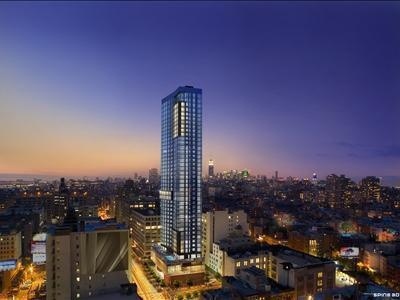 Ready to start living the dream.