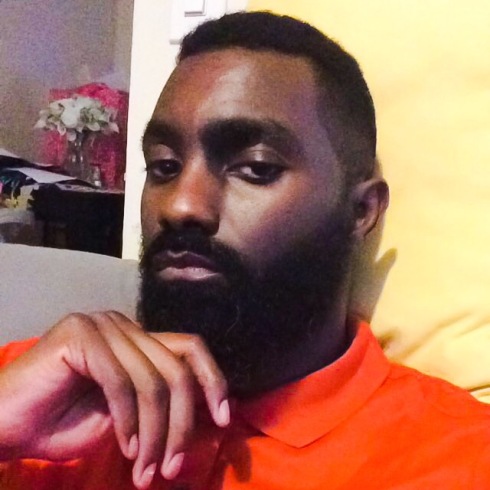 The mind of a black man trapped in a cynical world. END_OF_DOCUMENT_TOKEN_TO_BE_REPLACED
This entry was posted on Tuesday, June 30th, 2015 at 1:25 pm and posted in Afrocentrism, Books, Circularism, Consciousness, Economy, lifestyle, People, scripts, Theory. You can follow any responses to this entry through the RSS 2.0 feed.
« Black Predictability
Reason For Black Self Hate »

One response to “Flipping The Script”